IS A PROUD MEMBER OF

WE SUPPORT OUR MUSICIANS

MUSIC LINE UP FOR THE WEEKEND

The Crossroads Band is both an acoustic and electric band, made up of 5 long time friends who have played in lots of bands, but never with each other before!
Crossroads was a good "blusey" name, and the band is in that niche, so that stuck!
We have Carl on guitar and Jimmy on keys and harp; who migrated from the Buckeye Band- the first band invited to play at the Allman Brother's Big House Museum in Macon, June 26, 2010 with Ronnie Hammond and Rick Maxwell from The Atlanta Rhythm Section. They've been a host band for 8 years at the Barnesville BBQ & Blues Festival, and at the annual Blue Ridge Blues Festival!
These guys have opened concerts for major groups for years, in Atlanta and in Macon! The other guitarist is Rick Maxwell, a recording engineer at Studio One in Doraville- who later went on to play with the guys from Doraville- Atlanta Rhythm Section! The bass player is Ben Alford; a very tasteful studio musician who's played in many Macon area bands. The drummer is cool, calm, and collected Bob Askew, who's plays with the lightest touch on drums! He's also a former Buckeye , and keeps all the guys all on time!
Rick, Carl, Jim, and Bob grew up knowing each other, but never were all in a band together at one time- but now they are! The group has great blues connections; and Jim, Bob and Carl have played with lots of blues stars in concerts over the years, at various blues festivals!
With Crossroads- it's going to be some great acoustic , some electric, kinda bluesy and easy goin' stuff, not too loud, and probably if the crowd is just right; a party could break out! Should always be a night of great fun! 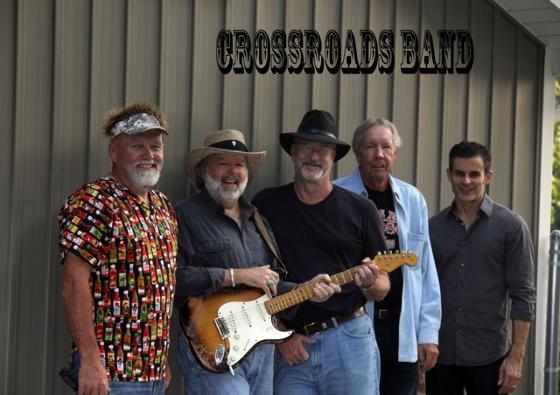 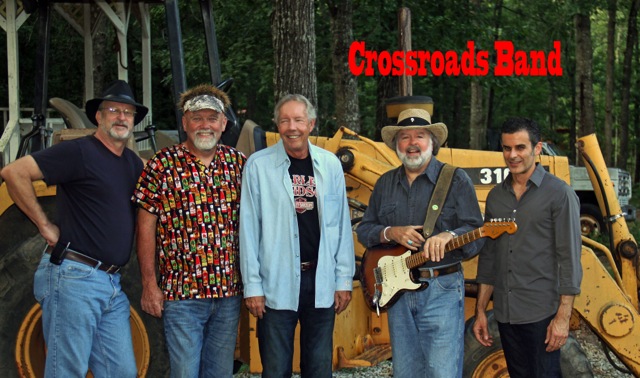 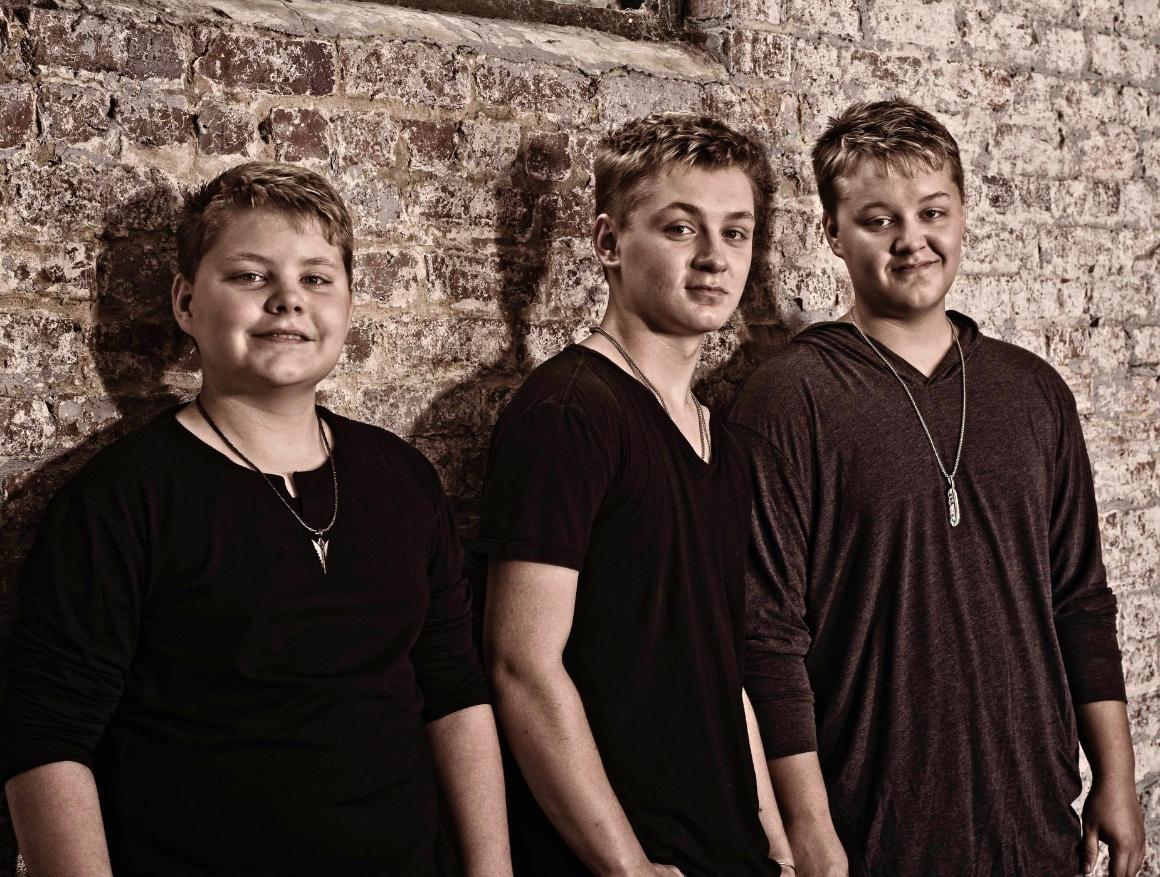 They are from Atlanta, Georgia. 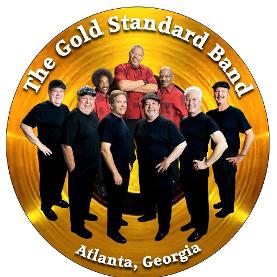 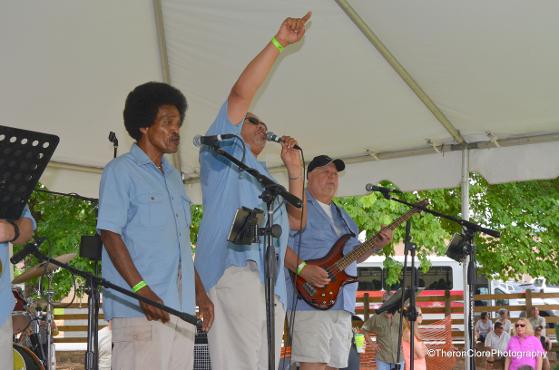 The Gold Standard Band is a cover band playing hits from the likes of The Tams, The Swingin' Medallions, Wilson Pickett, James Brown, The Embers, Willie Tee, Spiral Staircase, The Temptations, The Four Tops, Al Green, Sam & Dave, Otis Redding, The Showmen, Van Morrison, Sam Cooke, The Drifters, Mayer Hawthorne, Ed Sheeran, The Spinners, and many others.You can expect that everyone in your crowd will be up dancing and singing along with all the great hits that GSB will play for you event. 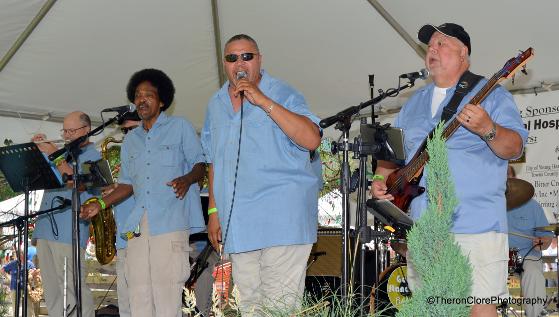 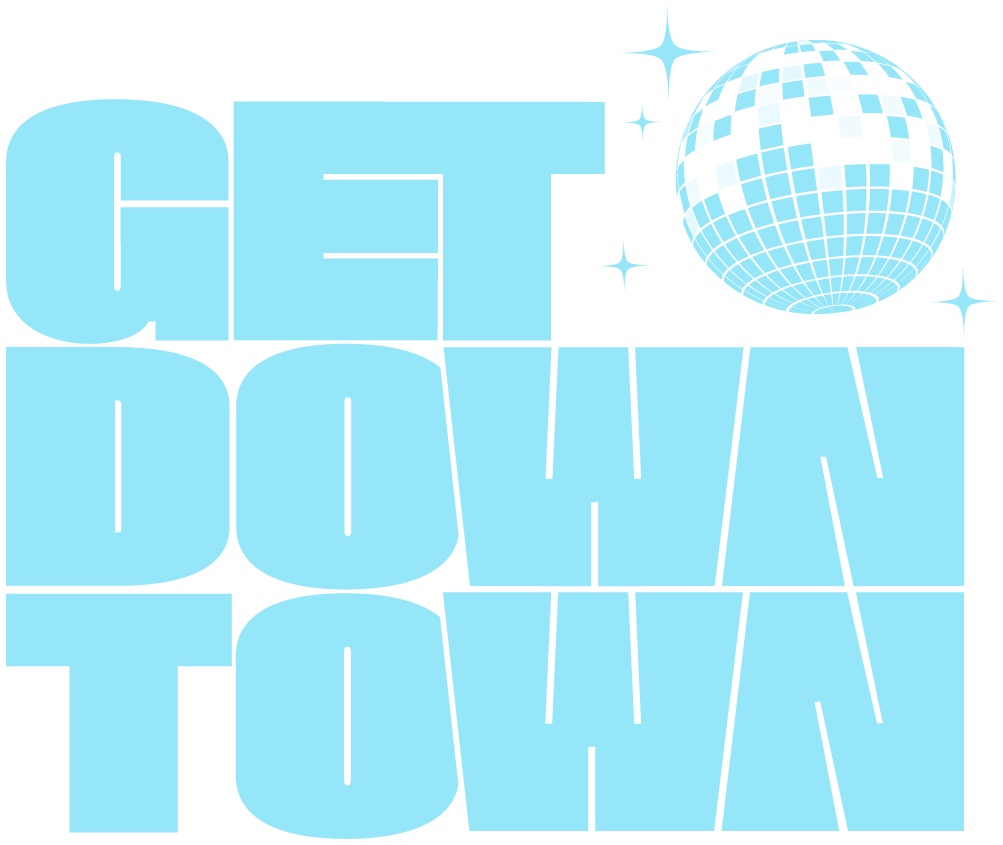 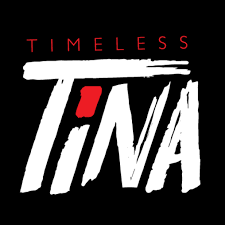 The “Timeless Tina” Tribute Show is a riveting live music production that personifies the morphing career of Anna Mae Bullock from Nutbush, Tennessee into the Legendary woman that is the one and only Tina Turner. The show features a plethora of Ike &Tina’s greatest hits as well as Billboard charting classics from Tina’s solo career.

Through the magic of audio and visual effects coupled with the raw undeniable talent of Chimere Scott and her band of musicians and dancers, this show promises a time that you won’t soon forget. Witness before your very eyes, the evolution of Tina’s sexy, soulful style and signature dance moves with the Ikettes, into her reinvented punk rock golden spiked out locks and edgy look.

Chimere is not your average impersonator by any means, but an innovator and artist in her own right. She has over 15 years of professional experience in entertainment as a singer, songwriter, theatrical and television actress. She takes on the role as Creative Director of “Timeless Tina” and was inspired to develop the show after playing the role of Tina Turner in “Beehive: the 60’s Musical”. She portrays the very exuberant essence of Ms. Turner displayed in her youth, and the ultimate “Queen of Rock and Roll” which she later became.